Drinking problems – Am I drinking too much?

If you think you might have drinking problems, read on..

Alcohol has been a part of our social interactions for thousands of years.  Its use, especially in this western world, has become a standard part of social engagement. From celebrating a new born to saying farewell, drinking has been the lubricant that has allowed fears to be overcome and emotions expressed. 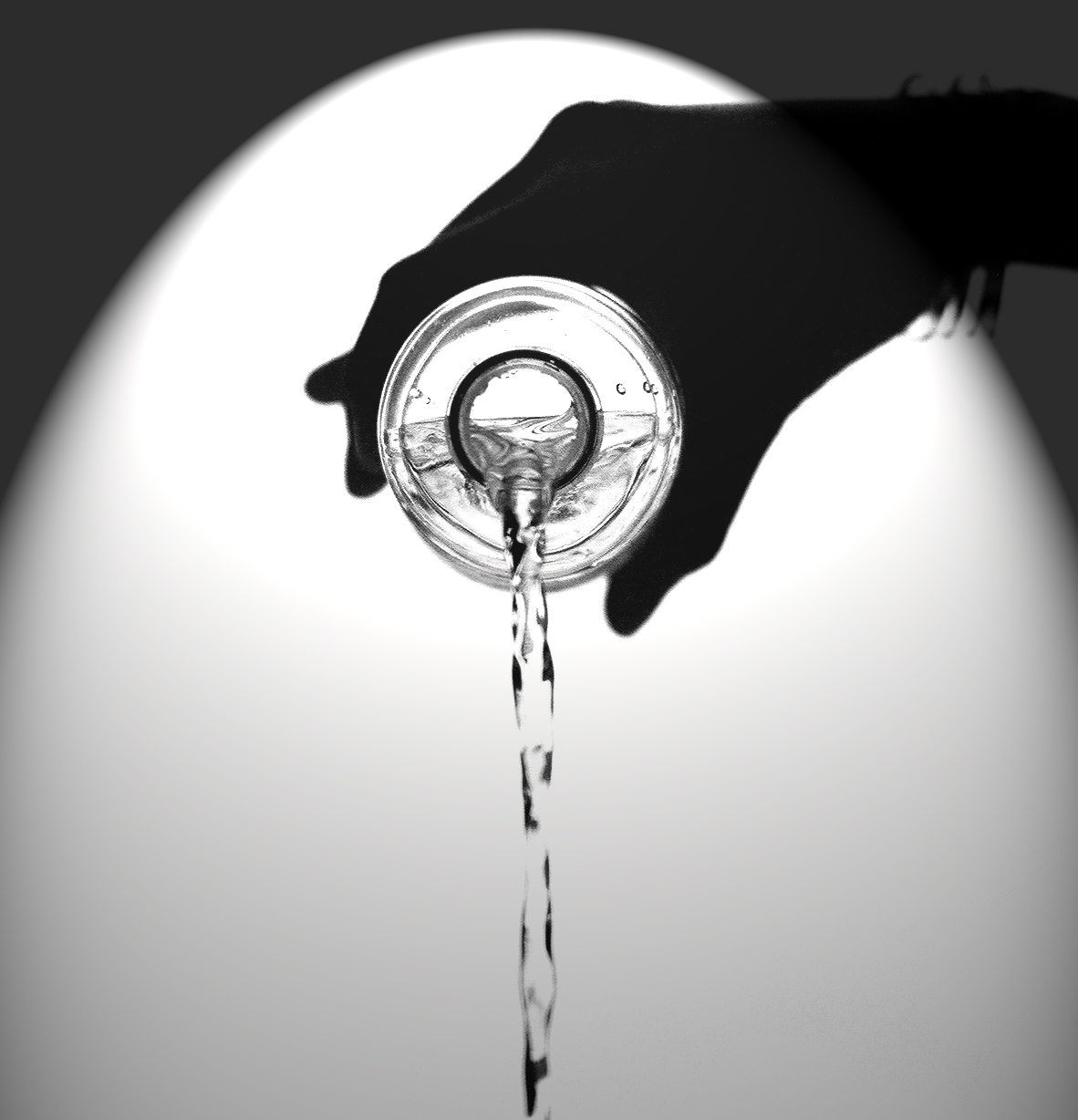 Some reading this may think ‘what a blessing!’ others might be ambivalent.  But a few might be feeling uneasy and be concerned with the last party that is vaguely remembered, or the days off work. Feeling the need to defend themselves in response to concerns raised by loved ones, and getting angry at the question asked, ‘Do you have drinking problems?’ Some try harder to convince them selves, and others, that they are fine. Yet inside there is the nagging feeling that something is wrong. Unfortunately, there is a list of culprits to their malady and alcohol is often not on it.

Becoming adept at hiding the true nature of my alcohol use from the world is a skill that lead to isolation and a feeling of being disconnected. Feelings of guilt, shame and fear began to play a big role in my declining health.  In a similar way in which anyone might take a drink to ease painful emotion, I drank more in an attempt to feel better.

So then what happened ? Remembering how drinking too much caused trouble the last time, I decided to make sure that I remember to stop at 4 or 5. I didn’t remember and in fact found myself drunk again. I went through this cycle of determination  and failure many times.  Slowly, the regret of losing control again, the guilt and shame of my actions when drunk, increased the overall pain. I began to feel despair. A loneliness which enveloped me like a shroud  and seemed unbearable when I was sober, led to more drinking. Was I drinking too much? Yes, but I had to have it to cope with the deepening state of misery into which I was falling. My alcohol use was now alcohol abuse.

I spent years believing that alcohol was my friend, that I could cope as long as I had a bottle. I couldn’t see a way out and eventually, when the despair and self pity was not being eliviated in drinking, I asked for help and after an alcohol detox, spent 3 months in rehab

That simple and honest admission was really a moment of clarity.  I could no longer hide the truth from myself, I had tried in many ways to control my drinking problems and had attributed my failure to other people and circumstances. I understood how my adverse childhood experiences had been a factor in my alcohol abuse, in fact that knowledge furnished me with a sense of angry justification. Yet only now did I know that I couldn’t solve this alone. I had lost the ability to control it and the only option was to stop entirely.

If you would like to know more, please contact us. You can also visit my Recovery Coaching site here

01582 318597 info@treatmentlink.co.uk
We use cookies to ensure that we give you the best experience on our website. If you continue to use this site we will assume that you are happy with it.Ok