When considering addiction most of us might think of drugs such as Heroin or Cocaine. We might have an idea that Cannabis is on the list as well as alcohol, but do we think of painkillers like codeine in the same way? If you or a loved one is having problems quitting a prescription drug then it might be necessary to consider detoxification. The safest way to do this is with medical supervision in a detox centre. 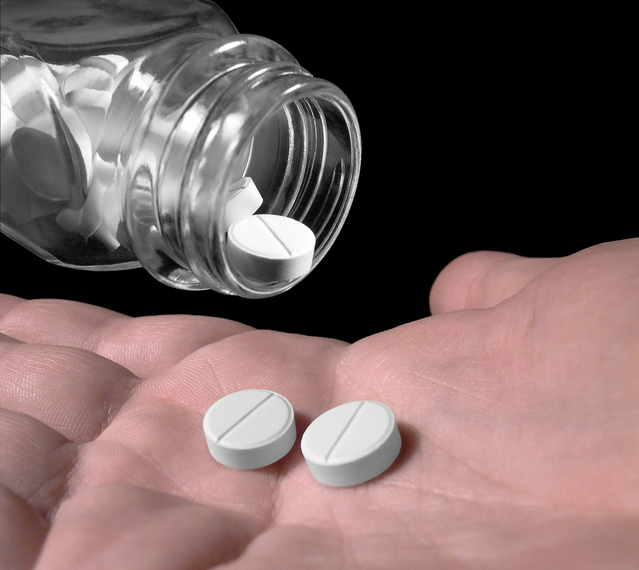 I have been working with clients recently who have never touched an illegal drug and yet are as hopelessly addicted as a client who uses heroin. One lady was not seeking a street dealer, but did find herself trying to find ways to convince a doctor to renew a codeine prescription. Visiting more than one medical practice as well as multiple pharmacies to obtain more. She had been given the painkiller following a back injury and slowly found herself relying on its euphoric effect. She had tried to stop on her own and found that she could for a day or two, but kept returning to seeking the painkillers.

Addiction does not differentiate between a pill from a pharmacy and an illicit powder found on our streets. Opiates, which include morphine, codeine and heroin are similar in the way they work and it is not surprising that someone taking a prescribed drug such as codeine, may find themselves in the situation my client did. This is not to say that taking a prescribed opiate will necessarily lead to addiction, but it is true that for some this is the case and can be as damaging as any other addiction.

Someone attempting to stop using a prescription drug may go through the same process of withdrawal as a person using its black market equivalent. Of course if access to the drug becomes restricted, (a good doctor may spot the signs and refuse to re-prescribe) then that person may be tempted to buy something to avoid the discomfort of withdrawal and so add to their problem.

Another drug that can become a problem is Benzodiazepines. A powerful sedative that has often been prescribed for anxiety, depression and insomnia.  Some of the common drugs  within this group are Diazepam(Valium)  Alprazolam(Xanax) and Lorazepam(Ativan). Doctors are often cautious in prescribing these drugs and may refuse to repeat prescribing after a period of time. The illicit buying of these drugs from the street or online is often how someone continues to use. When someone decides to stop it is vital that they receive a medical detox as withdrawal from benzodiazepines can be dangerous.

This sequence of events is being played out for people from all sorts of backgrounds and it shows that addiction can take hold of anyone and is not restricted to those using illegal drugs. When strong painkillers are required there is no doubt that opiates are effective and have their place, unfortunately there is not yet a sure way to know if someone will become addicted to these powerful drugs, but there are alternatives which your doctor or pharmacist would be happy to discuss with you. if you think you might have a problem with prescription drugs, call us.