I have worked with  many people over the years who are in no doubt that they have a serious drinking problem. Finding help earlier would have saved a lot of pain and caused less damage, physically, mentally and spiritually. But recognising the signs of alcohol addiction early, can be difficult. 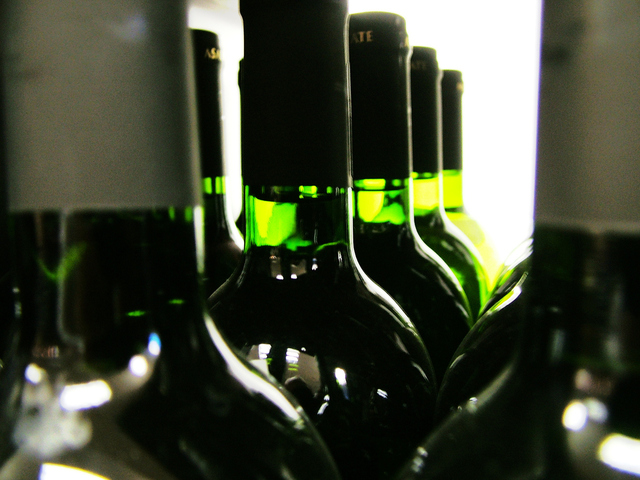 Drinking alcohol  to excess has been a common pursuit in the UK which goes unnoticed and is often seen as acceptable until a persons behaviour is not. For many, getting drunk is an occasional incident and is soon forgotten as they move on with their lives. For some though, drinking has a much more important role to play and becomes a focus for most, if not all of their activities and would not be considered to have a drinking problem

Other people, especially friends and family notice this long before the person with a drinking problem.The family can be hesitant in approaching the subject. The person may have been trying to hide the amount they are drinking, and can often be very sensitive to any enquiry, especially from their loved ones. Excuses, reassurances, or vehement denial is often what any attempt at concern is met with and so the problem develops and those that care, after a lot of trying, withdraw. This is where the problem is now alcohol addiction.

Dependence on alcohol as a comfort is for the problem drinker a sure sign they are slipping into the realm of alcoholism. As time goes by, someone who was once the life of any party can become somber and resentful. Quite often they become depressed and seek medical help. A good doctor might suggest they stop drinking, but it is unlikely that he will be heard! The negative consequences are piling up and this only leads to more drinking.

At this point, some, though not all drinkers will decide to quit. This is where an aspect of alcoholism will be the most baffling to a family member. He stops, life begins to get better, and then at some point he decides it is ok to have a couple of drinks. He might be able to control how much he drinks for a while, but then begins to fall back into the drinking patterns that led him to stop. Some go around on this cycle for a long time, until eventually they seek help for alcohol addiction.

To find out more on alcohol addiction and the symptoms, contact us

01582 318597 info@treatmentlink.co.uk
We use cookies to ensure that we give you the best experience on our website. If you continue to use this site we will assume that you are happy with it.Ok